Our mission is to mainstream the concept and best practice of diversity management as part of the sustainable development of business and wider society. 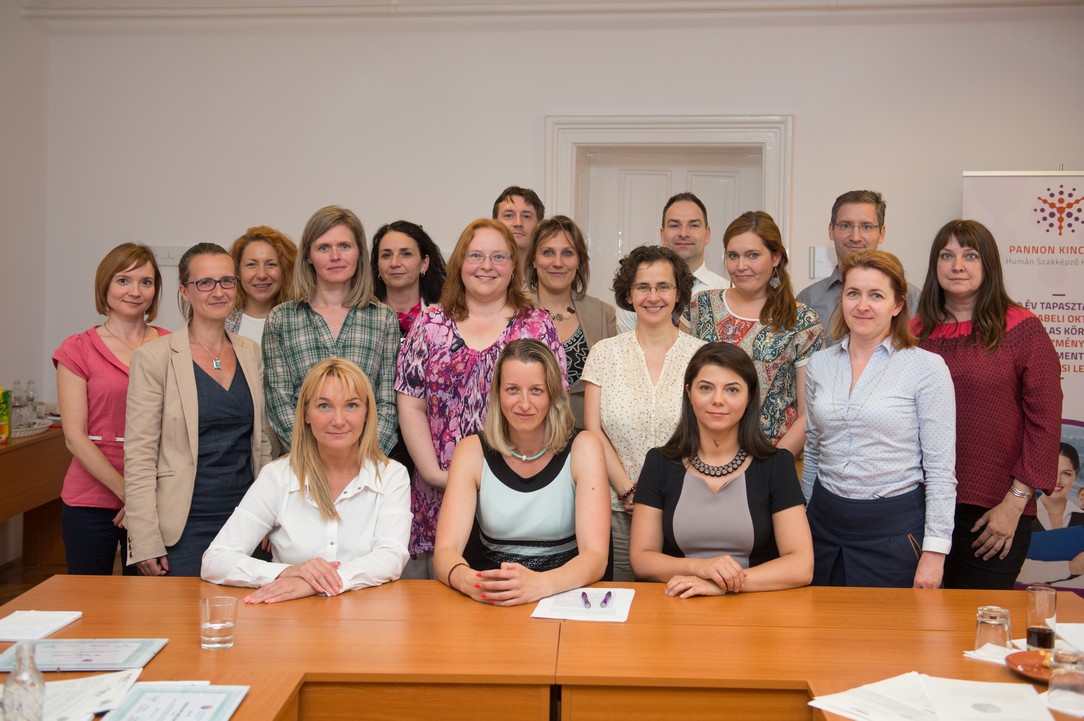 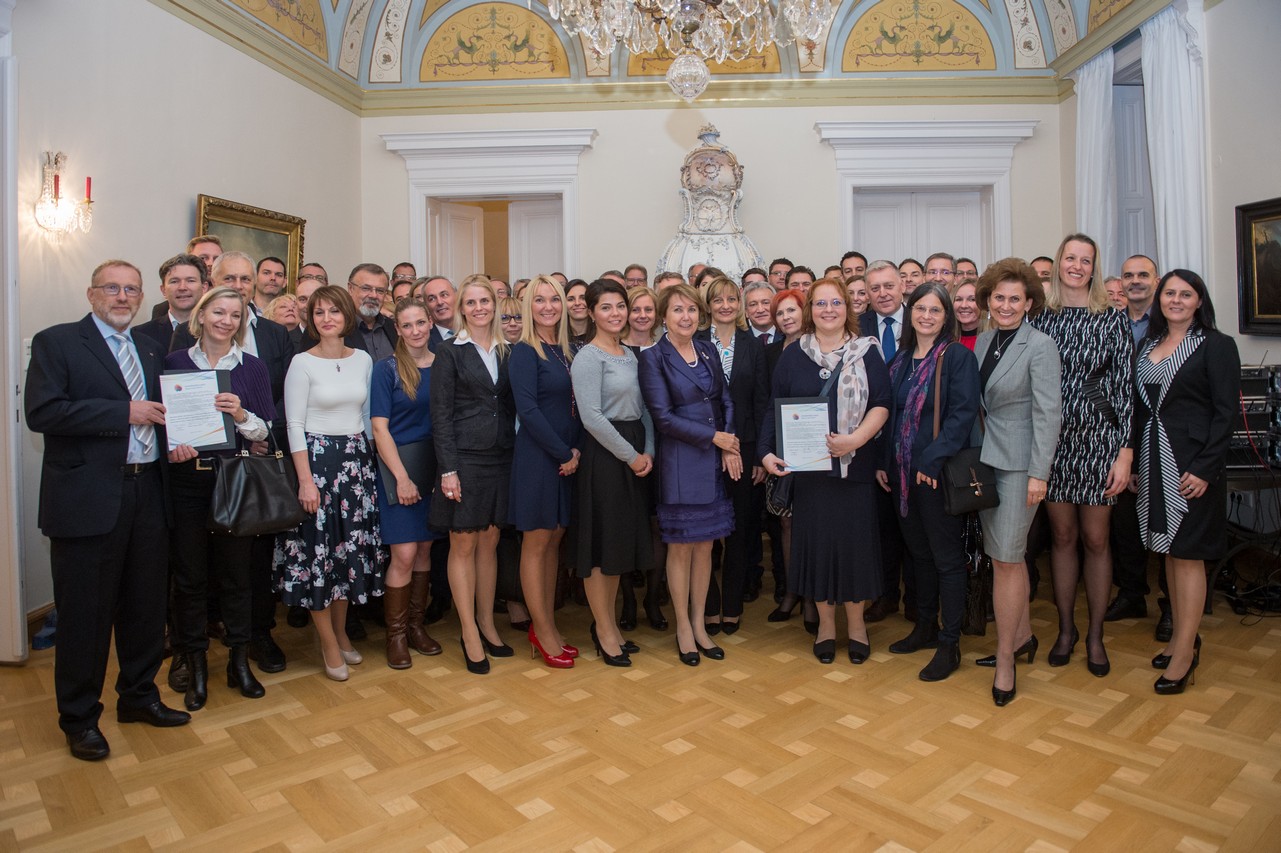 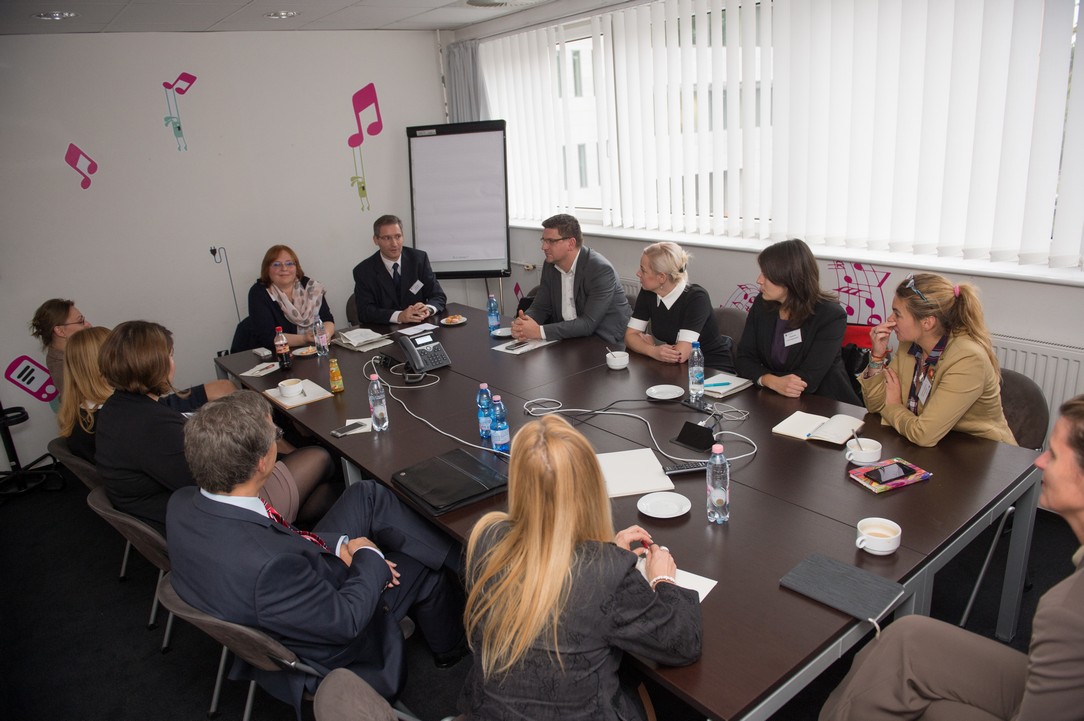 I. place: Diversity in School

III. place: It is not the surFACE that counts

Membership of HBLF is part of a practical demonstration of a company's commitment to improvement in pursuing responsible business practices, and a way of accessing HBLF's unique practice-based knowledge, innovative and strategic leadership programmes and resources to help build capacity for implementation.

All companies and organizations constituted as legal entities registered in or having an official representative in Hungary and private entities are eligible for membership of HBLF. Legal entities shall be represented by their chief executive. Membership in HBLF is open to all eligible person and entity.
If you would like to have more information, please read the HBLF Charter Form.