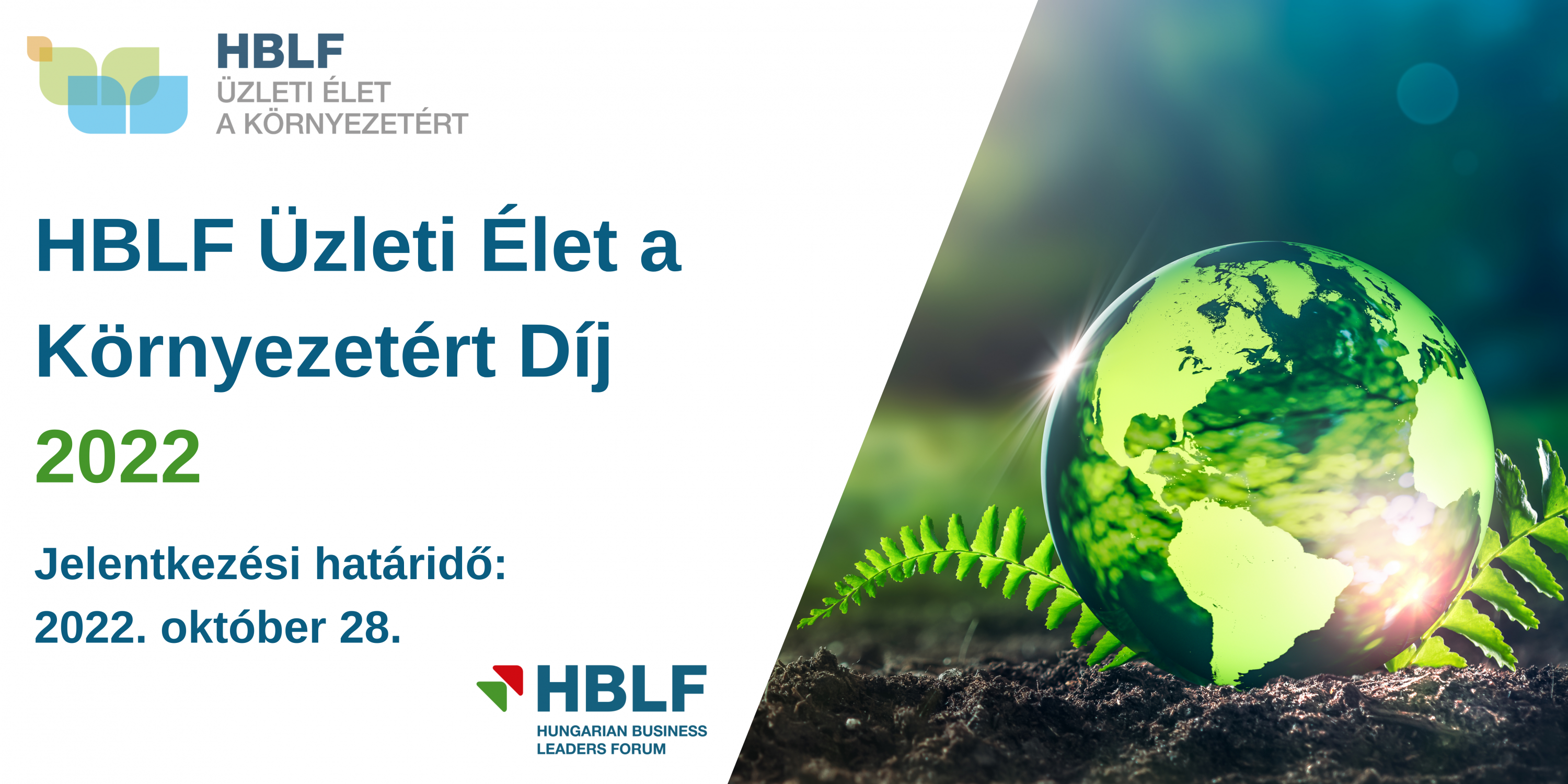 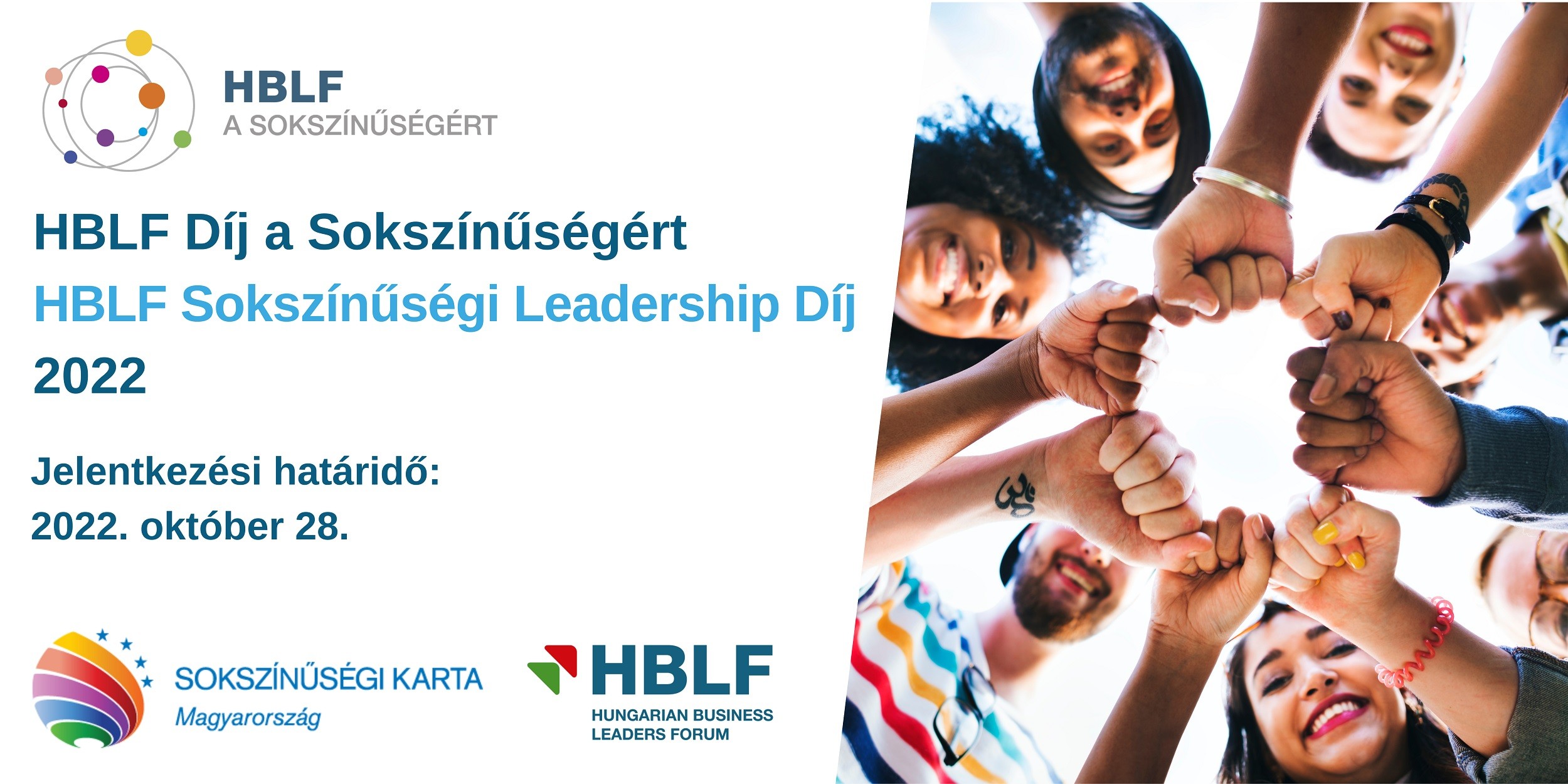 2020.12.04. How to build up and strengthen the speak-up culture? / Event by the Embassy of the Kingdom of the Netherlands and HBLF / MS Teams

HOW TO BUILD UP AND STRENGTHEN THE SPEAK-UP CULTURE?

this event is free for all
PROGRAM
Welcome by Borbála Czakó,  President HBLF and René van Hell, Ambassador of the Kingdom of the Netherlands to Hungary

The participants of the round table:

As we have seen in the media ME TOO was one of the defining issues in the recent years. The accounts of those who spoke up act as a powerful reminder that harassment and gender based discrimination – in its many forms - still exist. Therefore the purpose of the event is to sensitize the corporate sector leaders to this problem as they have important role to play to ensure a safe and inclusive working environment for all.

The CEO roundtable discussion on how to develop a SPEAK UP culture within the organization will help the audience to understand the relevance of this topic in the corporate sector. The themes of the interactive on line session are:

This event is part of the annual campaign of the Embassy of Netherlands:

“Orange the World: 16 Days of Activism against Gender-Based Violence” and it will take place from 25 November - 10 December 2020 with the slogan: Orange the World: Fund, Respond, Prevent, Collect!

Minister for Foreign Trade and Development Cooperation Kaag together with Minister van Engelshoven and the Mayor of Arnhem will mark the start of the campaign in the Netherlands with a joint statement and by lighting prominent locations in Arnhem orange.

The most important element from the point of view of our event is that in the Week of Integrity, starting 30 November 2020, there will be also special attention for integrity and a safe working environment. The theme of that week is: ‘Dare to discuss it’. 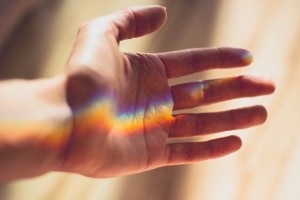